How to take things slow when dating an ex

You're the one who has to tread carefully in making sure that he's what you want. You have to be the strong one in this. You have already shown that you can be strong without him; continue to be strong in asserting your needs as you approach this new relationship. Thanks for the advice so far everyone; you've given me a lot to think about. Of course, it's easy to say that things have changed in the past year, but I honestly believe I am different now. A lot of the change comes from finding a good combination of meds, and I'm currently trying out therapists. My friends in particular say they've noticed a change for the better in me, both independence-wise and my ability to calmly address small problems.

I've also gotten involved in extracurricular activities at school I'm an editor on the law review , so I have my own activities to spend time on rather than relying on a significant other for entertainment. The plan for taking things slow is also a way I can figure out if my ex has changed in any significant ways. I do trust him, and don't hold any grudges about the breakup; honestly, I'd just like to focus on the future.

I don't understand what "taking it slow" means. A lot of people date because they hope it will lead to marriage, which generally involves getting married and being together every day. If making your relationship work involves a lot of false boundaries and killing time apart until you get to hang out again Like others have said, you've dated this guy before, so it's not like you're easing into getting to know each other.

It will be vital at this stage to make sure you're both on the same page about what you want from this relationship, both right now and in the short and long-term future.

9 Ways to Get Your Ex Back

I honestly believe I am different now. You won't really know that until you start seeing how well you handle the everyday stressors of life with him.


There's gonna be a lot of anxiety challenges involved in practicing law, believe me! Be calm, and don't pressure yourself or him to be perfect. The relationship may or may not work out. This isn't about proving that you're meant for each other, or proving that you've made progress, or proving that you really love him. It's about seeing if you can make a healthy, happy, and supportive partnership.

But I don't think you need to take things slow physically. Try scheduling things that you are committed to doing alone or with someone other than him. Make Tuesdays the night that you get dinner with friend X, or sign up for yoga or something. Just have a regular reason why you're not spending time with your ex-cum-current boyfriend a certain number of nights per week. Don't make any serious commitments, don't move in together, don't start drastically changing your lives. If it works you can do all those things later. That said, though, I'm not sure that taking it slow is the best way to evaluate him and the relationship.

Not by itself, anyway. If possible I'd suggest that you both agree to take it seriously - try some couples counselling, have lots of tough conversations about what you both want from a relationship and how you're going to achieve that. It's tempting to try 'taking things slow' on the grounds that that way you'll be less emotionally attached and it'll be easier to break things off if they don't work out - but honestly, you can't wind the clock back to just after you'd met, and breaking up will suck no matter what you do here.

If possible I'd suggest that you both agree to take it seriously Yes, this! The one couple I know that got back together and married after a few years broken up took things seriously from the get-go. That doesn't mean that they jumped into insta-marriage I think the engagement took another years , but that they really thought through the issues before they mutually decided to give it another try.


I'm drawn to girls like you. The anxious, insecure, high-achieving perfectionist. All heart, ultra-feminine, a fighter to balance the fragility. Harder on herself than she is on anyone else. It's all in the eyes. You meet someone and inside 10 minutes it's like you've known them 10 years, and you're lost in it again You are not my ex.

But if that describes you, you bring an immediate tension and intensity and depth to relationships that I've never found elsewhere. There's no shallow end - a couple steps and you're both in over your head. There's a feedback loop where you get the release of sharing your real imperfect self with someone who gets it and the guy gets the rush of being needed in such an overwhelming way. That energy can quickly spiral into feeling locked into one another and the outside world disappears.

I'm not saying it's a good thing, mind. It's definitely driven by something unhealthy on both sides. But fck me co-dependence feels so right. Once you've got a taste, getting to know regular people can seem kinda flat and boring and insignificant. Happiness without drama is missing something. Makes it very hard to move on. 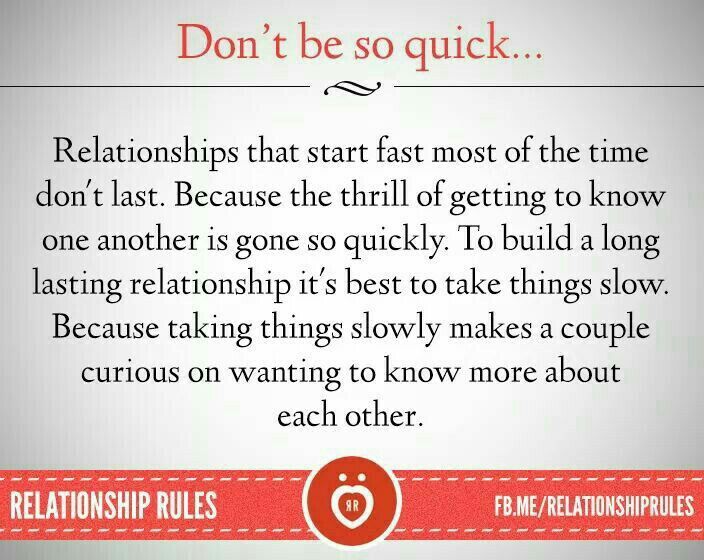 One thing I've found is that the flipside of all the initial intensity is the devastation when it ends. It's a good sign that you want to take it slow. Nothing comes for free. Relationships always end how they start, so pay attention at the beginning. What seems a pebble now becomes a boulder down the road. I'd walk away from the rubble feeling like the world had ended, vowing never to do it again. Nothing is worth this much hurt. Then you recover and get strong again and forget how it was and you crave the excitement and you meet someone who has the eyes and oh bang you're back in the saddle Over and over and over again.

So keep those eyes open. You're feeling strong and safe and ready.

First Date With An Ex: 3 Rules To Re-Attract The One You Love

Make sure you are. I'd feel strong and that meant I'd take chances. You're risking that strength by stepping back in. Think about why this guy had such a magnetic pull: What buttons is he pushing? If you see things headed down the same path, one or both of you needs to be able to pull the ripcord. Talk openly and honestly. Step back and take a breath.

Never lose sight of yourself. There's some good advice above about keeping a rein on this horse. Listen to it, try it on for size.

I'm not sure any of it will work. Not because it's not good advice, but because of who you are, and who you are when you're with him. If I look back at it, I can only recall the bitter fights we had when we were together. So, even if it is painful, calling it off was a wise decision on our part. True that taking things slow allows more time to evaluate the relationship that you had and work on the mistakes. There are a few things you cannot just rush into, and rebuilding a relationship is one of them. It is better to take it slow and allow things to take shape themselves.

A very practical advice. Anything that involves the heart should be dealt with sensitively and without a hurry. And more so if it involves an ex. It is just those unresolved issues that keep someone from moving on. Taking it slow will also allow them more time to ponder over it and find out what is it that they actually want.