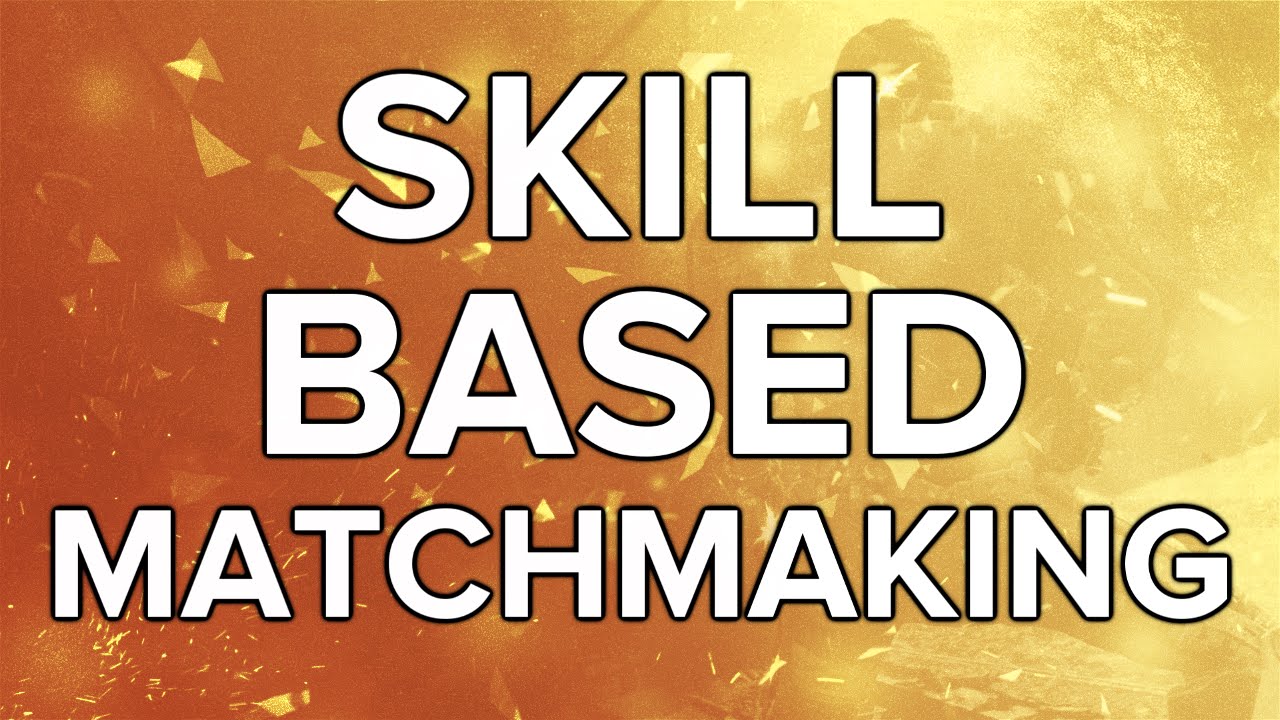 I get these 7 - 8 game loss- streaks, winrate plunges down the toilet not that the latter matters to me, but anyway The absolute lack of basic PvP game knowledge is shattering every hope of having a decent game. I am not claiming to be that superb pro MLG guy and of course I tend to play like crap now and then.

As an above average player it is so hard nowadays to have fun playing. Why should i even bother to play aggressive and carry if my death means defeat which is basically what SIMM does to above averages?? So I start playing crappy aswell, kemping bush, being more passive.


As a young game-dev myself, I fully understand the need for balanced PvP matches and as AW is still in Beta and the community is still very small, it may well be less important to the Devs to focus on the needs of above average players as they are obviously an even smaller part of the community. But for me as a Gamer it is important that i can continue improoving my strategies and skill.

What can possibly be fair in always gathering the better players in one team, the weaker in the other? Thats the biggest bull I have ever seen. Matchmaking is supposed to balance teams in my opinion, give both teams a outweight team of players that in total equals close to the other. Thats not about challenge, thats bull und simply unfair.

I really dont understand what is remotely cool with that. The only time you can get a bit more balanced time is around 11 PM and later because all the "kids" no offense intended!

And the more casual players that, besides work, don't have that much time to play come online at that time. This Game unfortunately rewards people without Jobs and no other things to do in life, because they seem to have nothing else to do than play and unlock. If the Matchmaking would finally change, which I assume it will not ever, it would finally be more fun.

But thats only my 2cents. Originally posted by not hqe hqe x:. AW has skill based matchmaking its why everyone struggles to move away from 1.