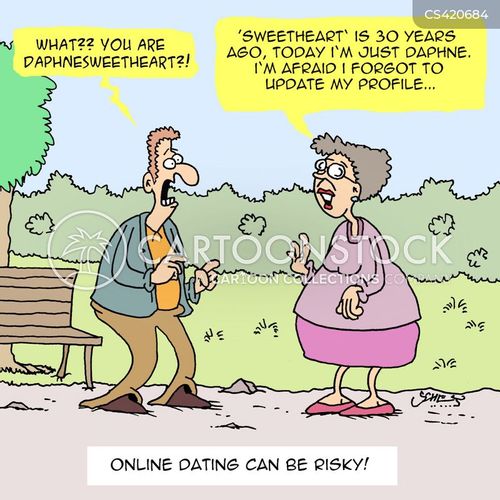 In a trailer released this month, Channel Seven introduced us to a host of hopeful participants, with the cheesy nicknames 'Mr Awkward', 'Mr Mysterious' and 'Ms Perfect'. They will all feature on the show, which starts Wednesday 3 February, having turned their back on online dating in the hope of meeting someone special face-to-face. There's also an amusing moment when a particularly forward brunette insists she's 'not The short clip begins with a sincere, romantic tone as several attractive, optimistic singles talk about their hopes for finding love on the show.

A young man asks: A woman asks, 'Do you believe in love? The video also shows a tall man with model looks stepping into a high-end restaurant for his first date, while another nervous-looking gentleman prepares himself at the bar. But things soon take an awkward turn when dinner arrives, as a woman admits to her date, with brutal honesty, that he's 'nothing like' the men she normally goes for. The suited-and-booted chap then appears to literally choke on his espresso Martini - setting the tone for some of the later encounters.

A gentlemen, dubbed Mr Awkward in the clip, drinks alone at the bar while waiting for his date. Next up, an attractive blonde woman enters the restaurant and tells the waiter, 'I'm just here for dinner'. Displaying her busty curves in a slinky cut-out dress, the elegant lady walks towards her date, who exclaims from the bar: The man, dubbed 'Mr Awkward' in the clip, whispers under his breath as she approaches: Unfortunately, the dinner doesn't exactly go to plan for the young man after he appears to forget his pretty date's name.

She asks him directly: The woman, who wore pink lipstick and silver earrings for the date, challenged him: This nervous-looking man blanks his date's name during dinner and tries to laugh it off.

She then claims to remember his name, Nicholas, but the man replies that's unfair because his first and second names are the same, making it easier to recall. A suave gentleman, nicknamed Mr Mysterious, greets his glamourous date at the bar. The film then cuts to his beautiful date sat at the bar, who to lets out a deep sigh of attraction. The suave gentleman walks over and takes her hands in his, and croons: The pair maintain deep eye contact as they enjoyed their drinks, with the fellow adding seductively: A particularly forward brunette insists she's 'not In the following segment, a particularly forward brunette insists she's 'not The attractive woman also boasts she's a desirable balance of being 'hot' but not too 'crazy'.

She tells the man sat opposite her: I'm the complete opposite of the crazy.

During the post-date catch up, she determinedly tells the camera: After a brief silence, her date smiles nervously, adding: In another promo video, a woman suffers a faux pas after appearing to forget what bread is during her date with a hunky builder-turned-topless waiter. As a restaurant staff member arrives to serve pre-dinner bread, she asks in a mock-posh accent: The waiter and her date simultaneously reply, 'Bread', which results in a predictably awkward silence.

A woman gets to grips with a builder-turned-topless waiter following their date, during which she appeared to forget what bread is. In the clip from the first episode, she later complains: Share this article Share. Share or comment on this article: First Dates captures the funny, heart-warming and awkward moments of blind dates e-mail. Most watched News videos Arizona restaurant employees beat down would-be robber Meghan Markle shows off baby bump on Birkenhead visit 'Who cares?

Heartbreaking moment 11 cats left to die in a sealed box Controversial MeToo-inspired Gillette advert calling for McDonald's employee who broke her leg after climbing on Christians suffered an increase in persecution last year State school in one of London's poorest areas sees High-flying betting analyst, 24, died from head and neck Democratic senator says Justice Department is 'moving Shocking moment schoolgirl, 15, bullied over Traveller who unleashed sickening sex attack on Walls around the world: Trump says 45 countries have Jayme Closs' kidnapper lived in weird 'time Irish PM admits his country's economy will be hammered by Loved the professor and he talked this guy up a lot.

Met the guy at a restaurant in DC for dinner and he was a dud. About a half hour into the conversation, he asked what temple I belonged to. I told him, 'I'm Catholic' I am, but I'm not in any way religious. He ended dinner quickly and basically told me he wasted my time because he only dated Jewish women. Never in my whole life have I been so happy to be Catholic! Our first date blind date was at a restaurant. I was soooooo nervous and was looking for a 'bald guy at the bar. Our third date was in Hawaii -- he flew me out after he was there for three days the Monday after our first date!


The rest is history! I knew instantly that I was not into the guy but tried to be nice. We went to dinner and he had awful table manners and kept trying to stare down my shirt. At one point, he was trying to steer the conversation to sex and I realized he was jacking off under the table. I've never left a restaurant so fast. That was 24 years and four kids ago! Turns out his son is a total pot head and asked me if I wanted to smoke up with him before going to a movie. I said no; he smoked and got super stoned so I had to drive.

I should have just ended it there. We went to the movies and Mr. Stoney forgot his wallet. So I had to buy the tickets. I just got out of a horrible relationship, and was venting to a good friend, who happened to be the girlfriend of my ex's the one I just broke up with brother. I don't think she thought much would come of it, other than a rebound. It took some convincing for her to get him to agree since the last setup went so badly, but our date at the Science Museum, which we laughed the whole way through, extended to drinks, and then extended to the Artists' Quarter for jazz and more drinks.

Our second date was the next day, since we didn't want to wait a whole week and he was traveling for work Sundays through Thursdays at the time.


Needless to say, it was a success and a whirlwind romance. He actually went looking for engagement rings I didn't find out until later less than three months after our first date! We also found out that I was pregnant on our three-month anniversary.

12 Epic Blind Date Stories That End in Love ... or Horror

We went out a couple times. We made a plan to pretend to just run into the guy randomly at the bar. We get to the Muddy Pig and my date's friend was a semi-drunk asshat and was set up on a blind date with a gorgeous, smart, put-together woman. She and I immediately bonded over pop culture. The two dudes stared balefully at us from across the booth. Turned out SHE needed to be saved on her blind date, not the other way around.

Best blind date I ever had. I never got her number because I was too new to Minnesota culture and too shy to ask her out on a friend date, but I think her name was Brooke. 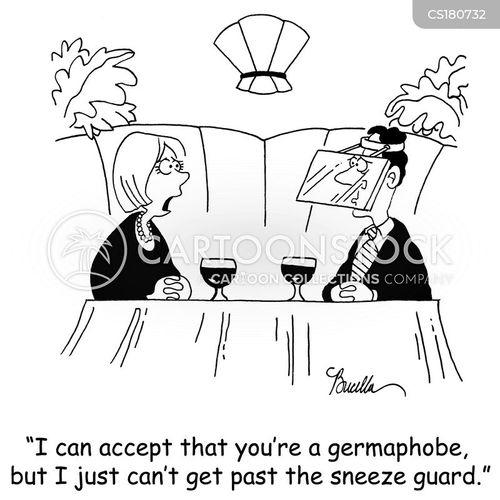 I wish I'd asked her for her number! I dated someone else, and right as it ended, she said, 'I heard this guy cut his hair -- you guys should go out on a date! When we talked on the phone before we met, he said, 'Jackie told me that you do Jazzercise , have big boobs, and aren't a slut. But apparently it caught his attention! Our first date was a really fun dinner with a great server and good food.

We then went to a club where a friend of his was playing in a band. It was the BEST first date, the only blind date I've gone on, and 10 years later we've been married for six years and have a kid and a kitty! The guy was nice enough, but I didn't feel any sparks. I probably wouldn't have ever seen him again, except that we got in a bad car accident as he was driving me home.

We got hit by a drunk driver and both ended up in the hospital. I was hurt worse than he was and he was there every day I was in the hospital and then came to check on me for weeks afterwards. After a while, I realized we were basically a couple. We ended up engaged before we even had a second date!