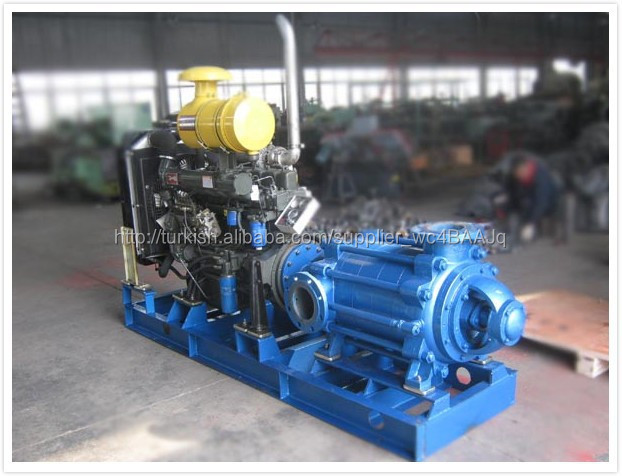 Throughout the years of production, the engine changed very little.


The fuel tank was moved from halfway up the engine to the top, and the shaft-drive magneto was replaced by a chain-driven unit in the early s. D's were originally painted mid Brunswick green, but some World War II engines were painted in olive drab.

A paraffin-fuelled engine was also available, called the Lister DK. It had two separate tanks, one for paraffin, and another for petrol. The engine was started on petrol, but could cut over to paraffin by means of a 3-way tap. The engine used clockwise rotation as a standard, but some counter-clockwise engines were produced. While they were a very sturdy, reliable engine, they did have a few flaws, one of which was that the water tap poured water over the oil filler. This was easily corrected by the use of a rubber pipe.

Skip to main content. All Auction Buy it now.

These were bought for a specific project and are now surplus to our needs. Ideal for small stationary engines or model IC engines.

I have just uncovered more of these. These have been in a box on a top shelf for over 40 years. Equivalent to AE part no.

Original parts list, full of lots of information. Good condition for the age. 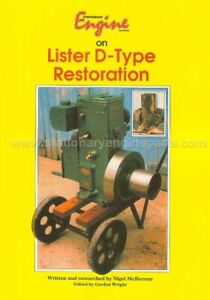 This fantastic wall chart is printed to A2 format. These sets of waterslide transfers are produced to original specification, this transfer set is suitable for use on a Lister stationary engine fuel tank. These fuel injectors have been fully refurbished with new nozzles and are supplied with all required sealing washers for the nozzle and pipe connections.